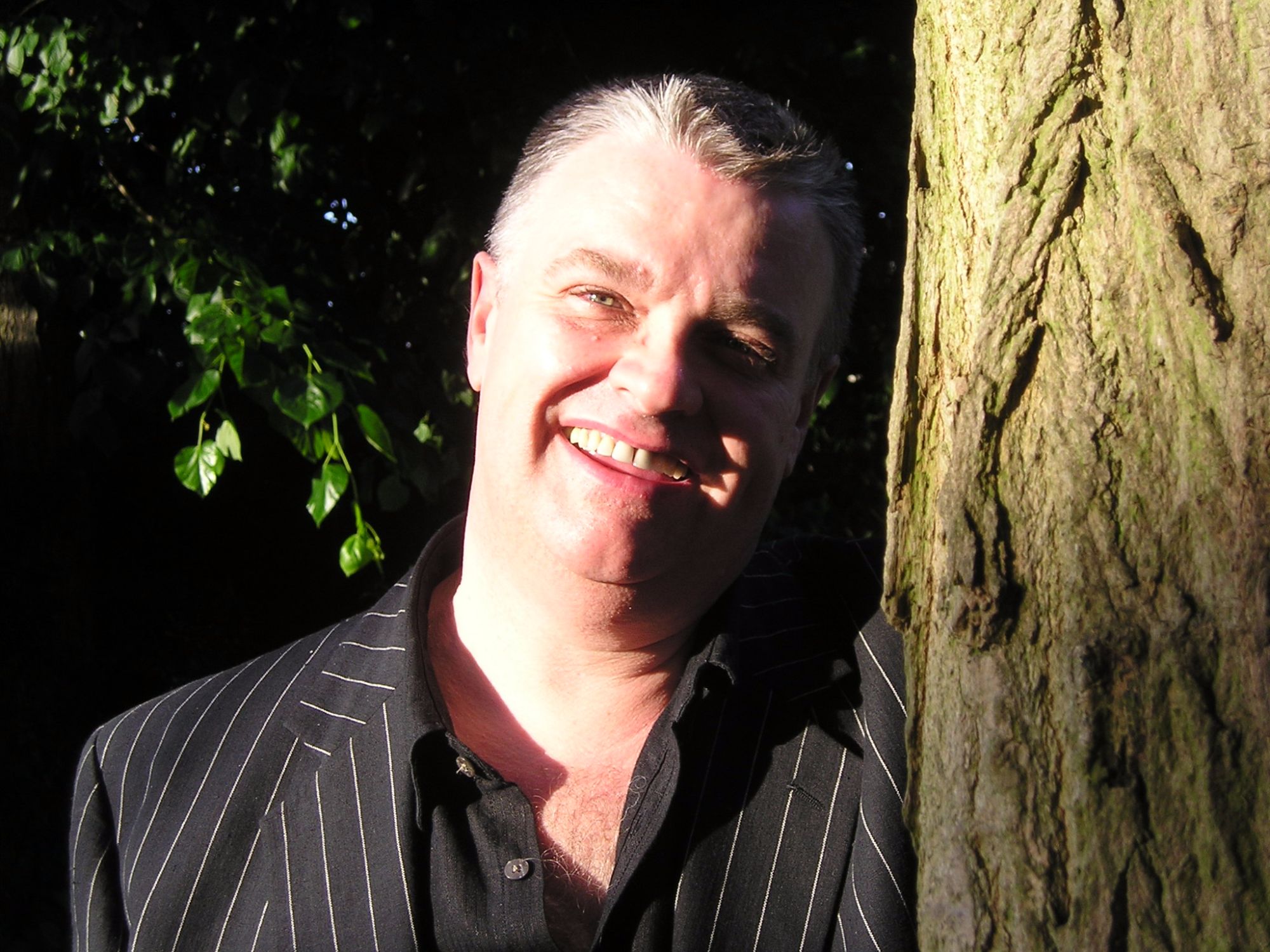 Of course, we couldn’t do a write-up of Simon Sands without mentioning supporting Hollywood legend Mickey Rooney in the final UK tour of his one-man show, where Mickey talked about his movies, life, many wives and, with great affection, the amazing Judy Garland.

Simon’s many TV appearances include comedy classic One Foot in the Grave where he caused Victor Meldrew apoplexy on a day out in the country, Bob Martin with Michael Barrymore, and Lipstick on Your Collar which was an early small part with, among others, movie star Ewan McGregor.

Simon has played a solicitor in The Bill, a would-be murder victim in Murder Most Horrid (with Dawn French), a quizmaster in Riggers, a drama about life on an oil rig in the North Sea, and appeared in Inspector Morse.

Simon has bought pretty much everything you can possibly purchase In EastEnders, from a bacon sandwich in the cafe, a bus ticket with Ethel and her dog Little Willy, to a used car from Frank Butcher (Mike Reid).

Simon appeared in the final series of The Comedians with, among others, Chrissie Rock from ITV's Benidorm. Back in time, Simon also performed with Don Estelle and Windsor Davies from the It Ain't Half Hot Mum cast; and CSI's Elizabeth Shue, and Val Kilmer, in the film The Saint.

Off-the-wall comedies are a speciality for Simon, such as his appearance in Armando Iannucci's Friday Night Armistice playing Screaming Lord Sutch as a parliamentary candidate.

Simon has worked alongside James Bonds Daniel Craig and Pierce Brosnan, as well as various adverts including for London Underground and the Indian beer Cobra. He has also entertained the iconic Chelsea Pensioners at The Royal Hospital Chelsea.

As well as hundreds of after-dinner appearances over the years, Simon is a popular entertainer on cruise lines Fred. Olsen, Thomson (now Marella), CMV (Cruise & Maritime Voyages), P&O and Airtours - and apart from his ever-popular cabaret shows, Simon has been honoured to Address the Haggis on many a New Year.

Simon has worked for the British Armed Forces and the United Nations around the world including UK bases, Northern Ireland, Bosnia, Croatia, Kosovo, Serbia and the Falklands.